What is Chelation Therapy?

The National Institutes of Health defines chelation therapy as a chemical process in which a substance like a chelating agent (EDTA) is used to bind molecules, such as toxic metals and shuttle them out of the body. EDTA (ethylenediaminetetraacetic acid) is a synthetic amino acid that is delivered intravenously for this purpose. The FDA only approves of EDTA chelation for the removal of lead. Doctors that practice alternative medicine commonly recommend chelation therapy to treat vascular disease.

How Common is EDTA Chelation?

Chelation Therapy helps to improve blood flow due to plaque accumulation in the arteries. From my experience with over 10,000 IV treatments, Chelation therapy is a slam-dunk for preventing and treating vascular diseases like Coronary Artery Disease, Strokes, and Arteriosclerosis, commonly known as hardening of the arteries. The clinical experience of many alternative doctors over the past 50 years using EDTA Chelation for vascular disease has shown it to be effective and safe. Although, many mainstream medical organizations consider the therapeutic value of Chelation therapy for vascular disease to be unproven and potentially dangerous. How Chelation therapy works for this benefit is still unknown. It is thought that the chelating agent is removing the calcium deposits in the arteries associated with plaque accumulation; thus improving blood flow.

Is There Any Scientific Evidence That Chelation Therapy Helps With Vascular Disease?

Yes, the first large scale study to determine the safety and effectiveness of EDTA Chelation for individuals with vascular disease was the Trial To Access Chelation Therapy (TACT). This significant study was published in the March 2013 issue of the Journal of the American Medical Association.

The TACT study enrolled 1,708 patients, aged 50 years or older who had experienced a heart attack at least 6 weeks prior. Most of the participants were at high risk for vascular disease. The study was a randomized, double-blind, placebo controlled study; in other words, the gold standard or the highest level of study design. Patients were randomized to receive 30 infusions of a formula containing vitamin/minerals along with disodium EDTA weekly for 30 weeks followed by a maintenance phase every 2-8 weeks for another 10 treatments. The participants were followed for 5 years after the infusions to monitor for progression of vascular disease.

The TACT investigators reported a clinically modest but statistically significant benefit of EDTA Chelation therapy for vascular disease. An 18% reduction of vascular events like heart attacks/strokes compared to placebo group. A subgroup of participants that were diabetic had a 39% reduction in risk. Much better results would have been recorded if the participants had continued the maintenance infusions on a monthly basis, given the on going risks factors that the participants had.

Alternative doctors using disodium EDTA Chelation therapy on a daily basis for vascular disease do not see their patients getting heart attacks and strokes while on chelation therapy. Also, Angina symptoms go away after approx 15 treatments and stents/bypass surgeries stay viable or open longer. Pleasse note that a loading dose of 20 weekly treatments followed by a monthly maintenance program is essential for the effective use of EDTA Chelation therapy to prevent vascular disease from returning.

What About The Safety and Side Effects of Chelation Therapy?

EDTA Chelation therapy is very safe when properly administered by a doctor who is fully trained and competent in the use of this therapy. Dr. Hanson is certified in the proper use of Chelation theapy with over 5 years of clinical experience. But with any medical procedure there is always the rare chance that someone will have some adverse reaction. The most likely problems associated with EDTA chelation are temporary and benign like headaches, burning sensation at the site where the intravenous treatment is administered or hypocalcemia (low blood levels of calcium) due to infusing the treatment to rapidly. Hypocalcemia can cause severe muscle cramps that are easily corrected with an infusion of calcium. Very rare cases have been reported of kidney damage and bone marrow depression. A few deaths have been reported associated with EDTA chelation but are very rare.

How Many Infusions Are Needed?

The answer to this question depends on your medical history and level of risk for vascular disease. As a general rule, patients at the age of 60 get started on chelation therapy as a preventative measure. Starting with a loading dose of weekly treatments for 20 weeks then monthly maintenance treatments indefinitely. With greater risk including a history of vascular disease will mean starting treatments earlier or more frequent.

How Does Chelation Therapy Compare with Heart Surgeries?

Bypass surgery, angioplasty, and stents are limited by the fact that they only repair small sections of the arterial system while chelation therapy affects the entire vascular system. Most patients have to be on medications along with these procedures along with their side effects. Surgery carries with it substantial risk of death, paralysis, mental impairment, impotence, and chronic pain. Additionally, up to 30% of heart surgeries fail within the first five years. Chelation therapy has long lasting effects and is safer.

What About the Drugs I am Currently Taking?

Chelation can be safely used along with medications for vascular disease such as diuretics, blood thinners, and blood pressure medication. The need for these drugs is often diminished and in some cases can be completely eliminated with a successful course of Chelation therapy. 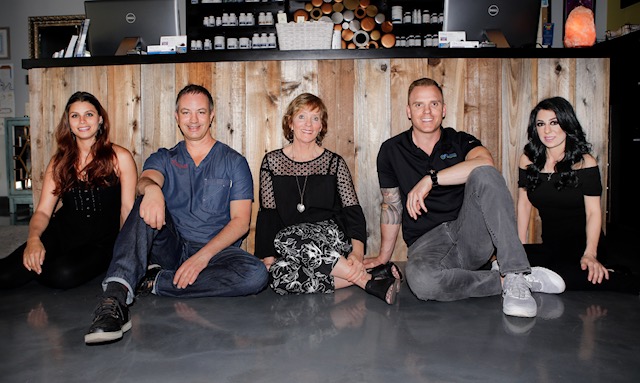 The Folsom location has been serving the community since 2016. Our Folsom services include:

The South Lake Tahoe location has been serving the community since 2012. Our Tahoe services include: 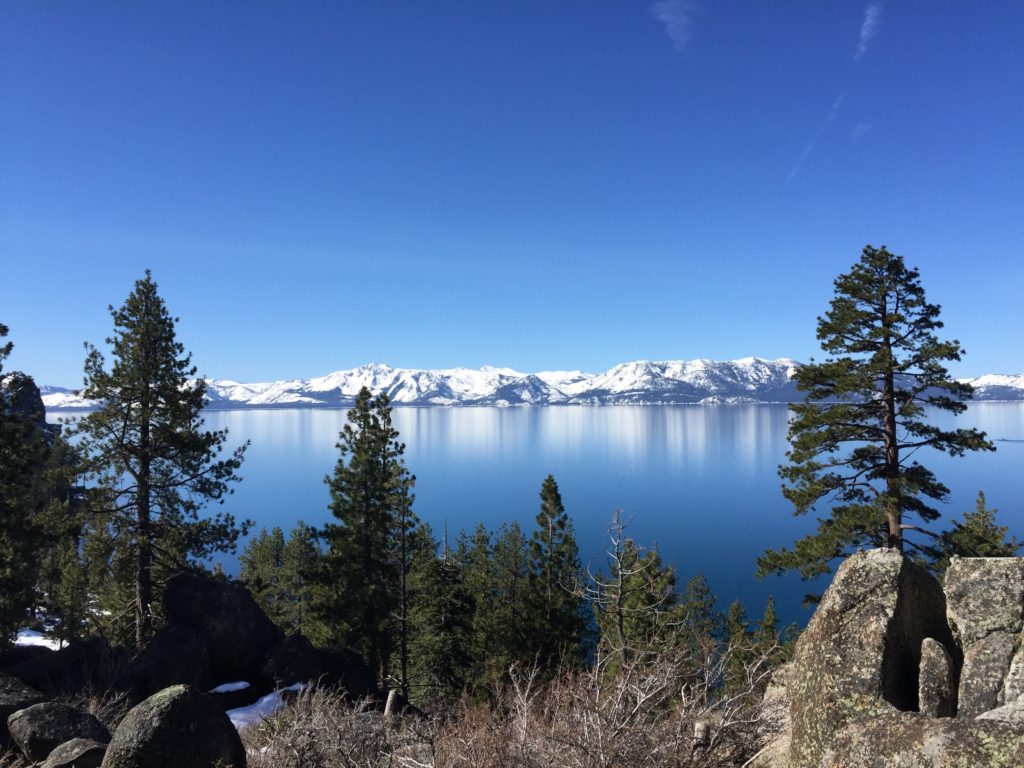